Lots of new goodies arriving all the time... 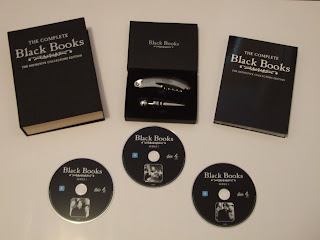 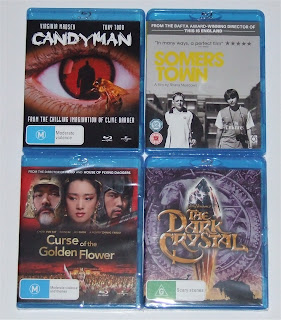 Candyman, The Dark Crystal, The Curse of the Golden Flower (Australian)
and Somers Town (UK) 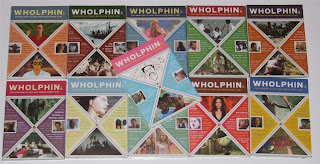 If you aren't familiar with Wholphin I strongly suggest you check out their website. It is a great quarterly DVD magazine featuring some amazing short film, doco's animations and much more. Well worth subscribing! 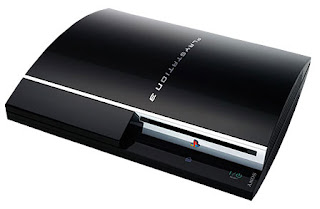 Last weekend saw my PS3 Hard drive give up the ghost, which at first didn't seem that bad given I had back ups, but when they didn't work, things got a little out of hand! So I have spent most of this week building a new drive and copying hex code to try and resurrect the old one to at least get my saved game data out of it, the drive finished compiling last night so the big test will occur this evening, but Sony certainly don't make this kind of thing easy!! 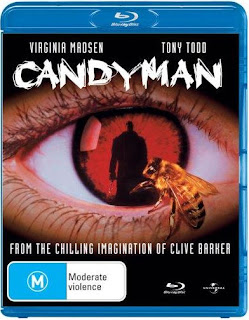 Viewing this week has been fairly sparse, I did watch my Candyman Blu-ray and the transfer is taken from a fairly clean print, there was some film damage around the 1 hour 14 minute mark and it looks like a little DNR has been applied to certain scenes, other than that very little restoration seems to have occurred. The transfer reminded me more of an HDTV transfer than Blu-ray, it didn't exactly pop, but there weren't any compression artifacts which was a bonus. 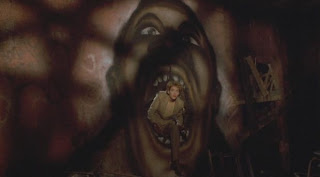 The DTS soundtrack is very front stage heavy (it is only 2 channel...), but is more than adequate with a decent range, the score is great and certainly benefits from the lossless track compared to my region 1 dvd. Sadly there are no extras from the special edition. In fact the menu is one of the old style Universal menus that doesn't even feature words, just pictograms.

Whilst it isn't a ground breaking transfer, as I said, it is certainly the best the film has looked in the home market.
Posted by Anamnesis at 11:09 PM

Sucks about your ps3 crashing, I had that happen earlier this year as well and was unable to salvage anything. Oddly enough I didn't have to replace the hard drvie, just had to reboot the system to factory defaults and it has worked ever since.