Play it once, Sam. For old times' sake. 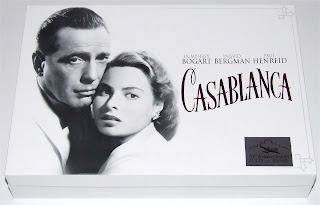 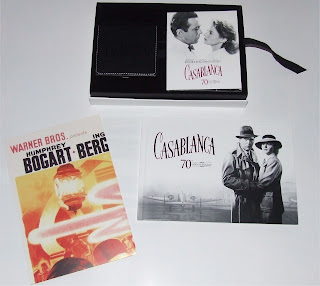 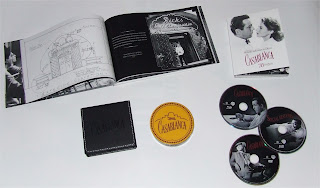 Casablanca 70th Anniversary Blu-ray Edition from Warner Brothers in the U.S
Posted by Anamnesis at 12:12 PM No comments:

Wowsers... a whole month went by and I didn't even notice!  This year has been one of the busiest ever!

Well, here are a few additions to the old Blu-ray collection...starting with my new vice The Criterion Collection - not as many as I had hoped for the month, but still 2 is better than none!  Here we have The Last Temptation of Christ (just in time for Easter) and Nicholas Roeg's brilliant Walkabout with the ever-so-lovely Jenny Agutter.

Finally completed my UK Toy Story collection with the purchase of Toy Story 3 from Amazon, scored it for around $11 and with slip which fits nicely with the other 2

Whilst I wasn't a huge fan of Be Cool, I love Get Shorty and this twin pack was a steal for under $20, I must say I was quite impressed with the transfers on both films too! 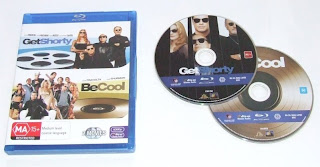 Next up and with thanks to my friend Co La over in Canadia I received a Futureshop exclusive metal pack of The Muppets.  Didn't exactly love the film, but it was great to have the Muppets back on the big screen and this metal pack is certainly something to behold.  It is probably one of my favourite cases!  The disc also boasts a pretty neat extra when you pause the film... had me laughing for ages! 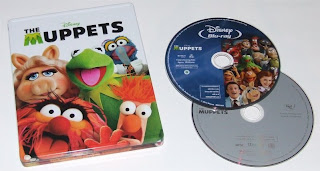 I have finally given up waiting for the next film to be released locally (or in any English speaking country for that matter) and picked up Perfume on Blu-ray from Germany.  I really liked this film and desperately wanted to own the DVD limited edition that came in the perfume box with samples, but alas, I was never able to source one.... haven't had a chance to watch this yet, but I have heard the transfer is pretty good. 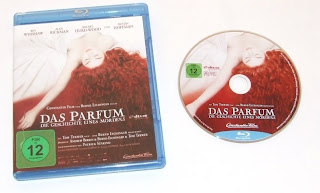 I also never got around to owning Secretary on DVD, despite always having the Tartan UK version in my Amazon cart for the better part of 3 years.  I have finally remedied this by picking up the U.S Lionsgate release. 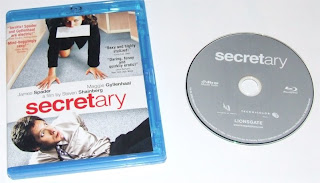 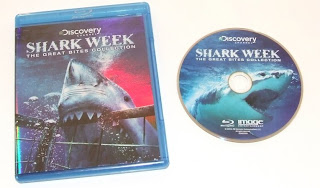 And last, but by no means least we have the Canadian version of the Vengeance trilogy featuring Sympathy for Mr. Vengeance, Old Boy and Lady Vengeance. 3 fantastic films for $30 - a bargain.  Why the Canadian release you may ask, well, price and packaging mostly. 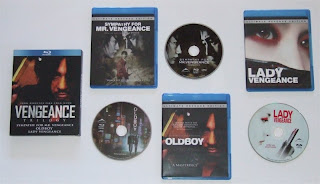 Well, I have plenty more boxes on the way and I have seen a number of films theatrically for one of the many radio shows I seem to have involved myself with, alas I never seem to find the time to sit down and write up my reviews...it is a sorry state of affairs, but one that I can hopefully rectify soon.