A few new things have been added to the ol'collection in the last few weeks!

Firstly Joss Whedon's short lived series Dollhouse has finally dropped in price on Amazon UK so I have finally picked that up after months of staring at it in my cart!

Zavvi continue to punish my wallet releasing wave after wave of gorgeous steelbooks... I have no less than 10 pre-orders for their upcoming releases, but here are a few that have arrived thus far: 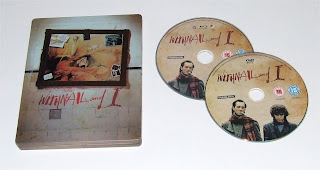 Withnail & I (Another double dip for me!) 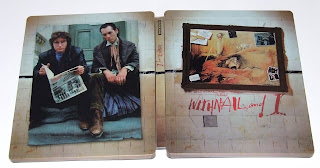 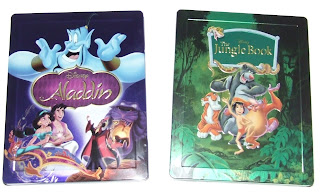 I must admit that the Disney steelbooks are actually a little disappointing when compared to the Canadian Viva Metal cases that Futureshop was releasing (prior to Steelbook suing Viva of course), but the Brave, Muppets and Finding Nemo cases are vastly superior to these latest releases which is such a shame.... 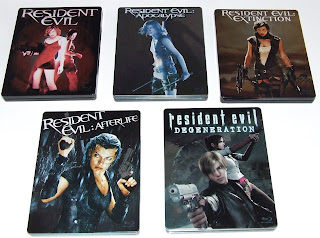 I have also completed my Resident Evil U.S Walmart Exclusive steelbook collection (I don't really have any intention of owning the 5th film as frankly it was an abomination)

and lastly a couple of single releases... 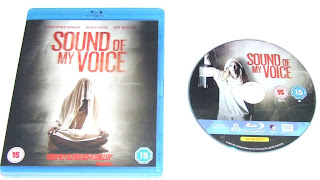 I really enjoyed Sound of My Voice, in fact there have been very few Brit Marling films I haven't enjoyed and I am really looking forward to the upcoming release of The East!! 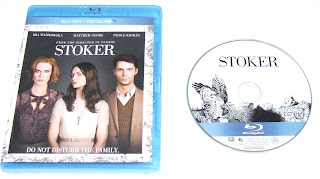 Saving the best for last, my current favourite film of the year,Chan-wook Park's first English speaking film Stoker!  With exceptional performances, fantastic cinematography and an amazing soundtrack this film was the highlight of my Sydney Film Festival viewing this year!!  It has just come out today in cinema's here in Australia and I highly recommend checking it out!!
Posted by Anamnesis at 11:32 AM No comments:

Having received a promotional gift in the mail yesterday from Starz Entrainment for the release of Spartacus Vengeance on August 28th this year... I decided to create a post for some of the other odds and ends that have been sent to me over the years in this industry.  Sadly, movie promotion has dwindled quite significantly over time so most of the juicy stuff is from a number of years back, but here are some of the things I still have starting with the Spartacus Vengeance set: 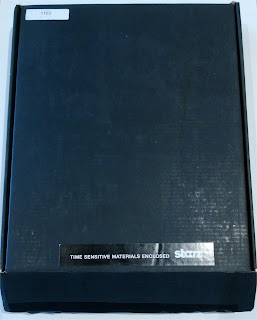 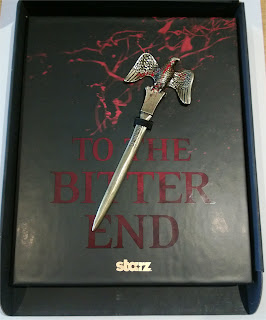 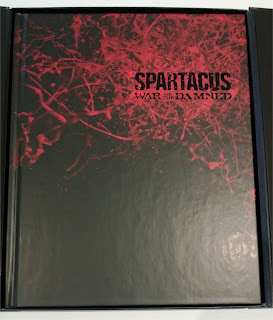 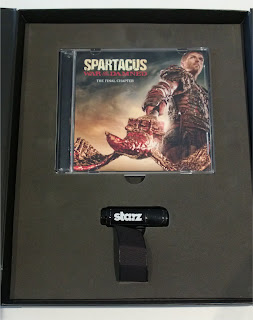 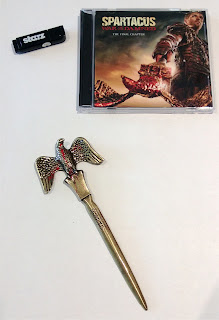 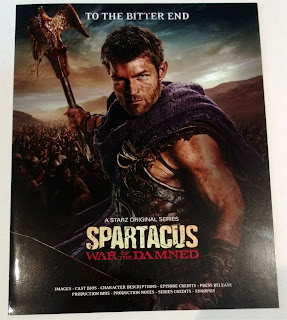 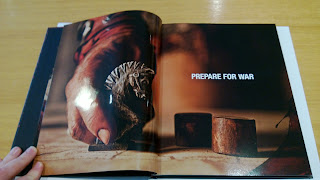 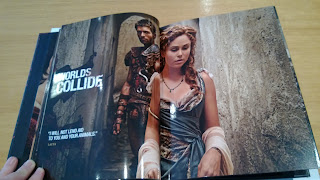 Read more »
Posted by Anamnesis at 9:49 AM No comments: