I never really got the fascination with E.T, it made millions at the box office, had a tonne of merchandise and yet it was never really that great a movie to me. I was a pretty big fan of Steven Spielberg when I was growing up, that is not to say that I am not still a fan, just certainly not on the scale I was back then. Here are a few things I picked up during my collecting years... 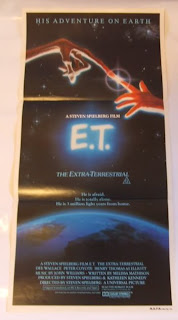 E.T Key Ring (this if from its anniversary re-release in the 90's) 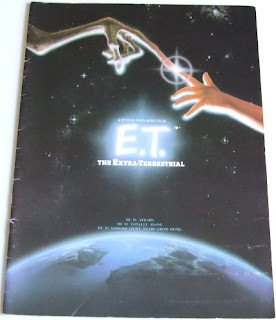 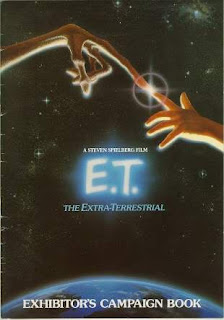 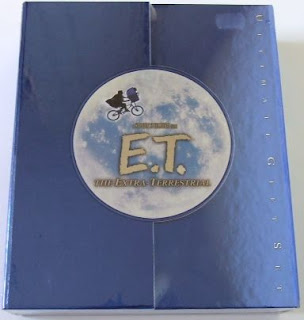 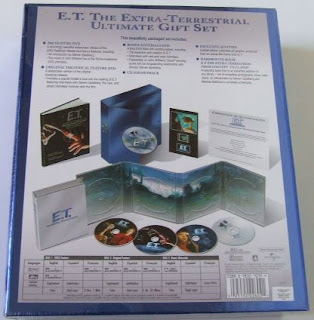 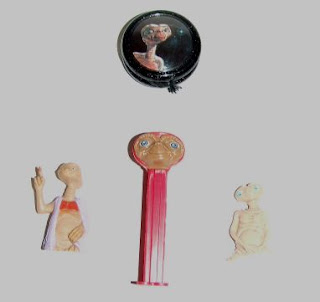 Not too many items there, but as I said, I was never a big fan, so I stuck mostly with the harder to find "press" stuff. I will maybe throw up a few pictures of the inside of those booklets when I get a chance!

I will also divert slightly in the next post of collectibles to include some of the stranger things that have crossed my path, but will return with more Spielberg related posts after that starting with Close Encounters of the Third Kind!
Posted by Anamnesis at 9:05 AM

Email ThisBlogThis!Share to TwitterShare to FacebookShare to Pinterest
Labels: Collectibles