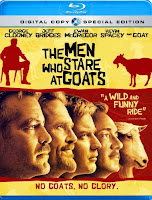 The Men Who Stare At Goats (2009)
Directed By Grant Heslov

Quirky, in the good sense of the word. George Clooney is good as usual, Ewan McGregor's accent is a little off, but the story is certainly interesting and the casting is great! I would like to have read the book prior to viewing, but alas twas not to be... 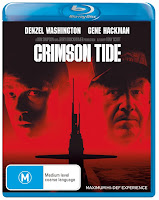 One of my favourite Don Simpson/Jerry Bruckheimer productions. Great cast, great acting and a wonderfully suspenseful story. Still, Das Boot is still THE submarine movie I will be most excited to see hit the Blu-ray format. This will suffice whilst it remains absent though. 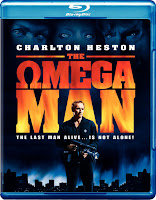 Better than I Am Legend, but not as good as The Last Man On Earth. The blu-ray looks very pretty though! 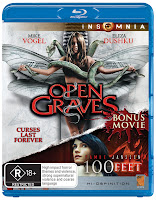 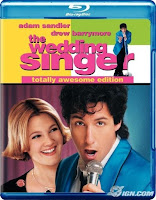 With the exception of Punch Drunk Love, this is one of Adam Sandler's best films. This release appears to have a few scenes added to the theatrical version, not sure that they added too much, but they were interesting none the less. 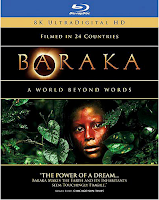 Personally I have always preferred Koyansquatsi, but Baraka does have some amazing visuals and is certainly a journey made better by the high def format!
Posted by Anamnesis at 4:48 PM