Well this has been a busy time for collecting and it isn't going to slow down either.... we have some massive releases here in Australia over the next month with numerous metal slips, steelbooks and digibooks announced... not sure my bank balance will be able to cope!!

Here though, we have some new additions to my Blu-ray collection.  First up, the next wave of Studio Ghibli titles including my all time favourite My Neighbor Totoro!  Grave of the Fireflies was also released and whilst I was looking at getting the limited edition, in the end I went with the separate releases. They both also came with a picnic/play mat! 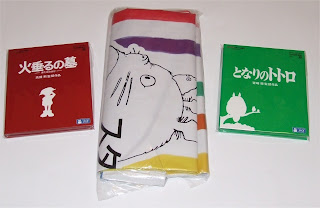 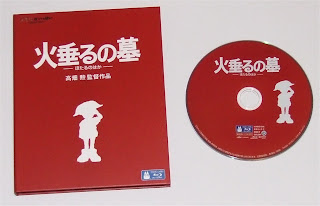 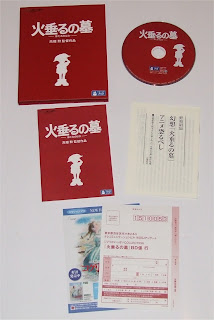 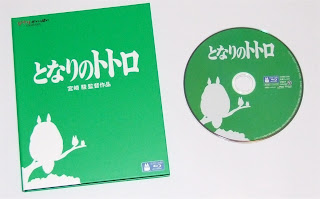 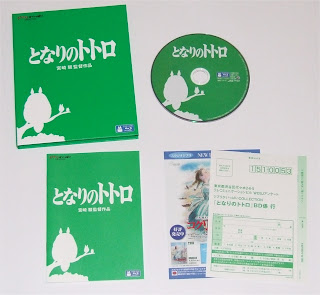 I also picked up The Aristocats from Amazon UK, as I have mentioned on here previously this is one of my favourite Disney films and I am so glad to finally have it on Blu-ray! 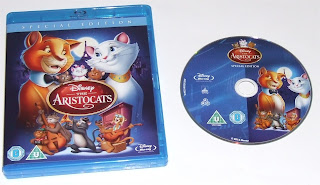 Whilst I know a fancy limited edition of Blade Runner is on its way, and I would usually jump at the option of having an LE to add to the collection, this set was simply to good to pass on at the princely sum of $20 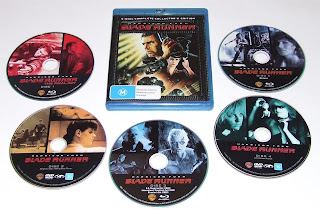 One of the better sci-fi films of the last few years, Cargo, whilst a little predictable is still quite a ride and this German release has a pretty decent transfer and a great DTS-HD audio track! 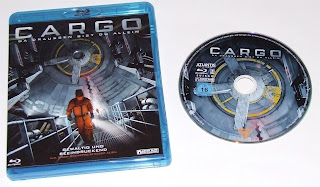 And last, but by no means least, the 60th Anniversary Edition of Singin in the Rain arrived yesterday! Housed in a box not dissimilar to Casablanca and Gone With the Wind the set features 3 Discs, a Book, an Umbrella and a set of lobby poster reproductions: 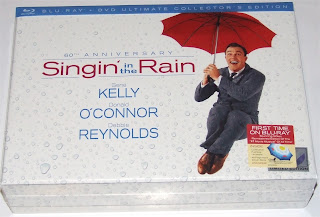 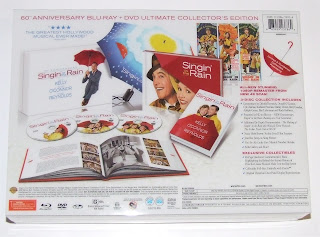 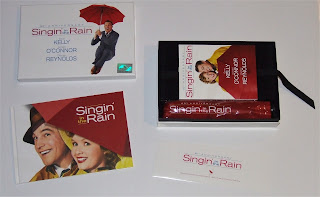 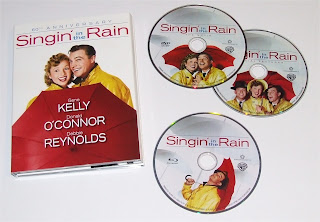 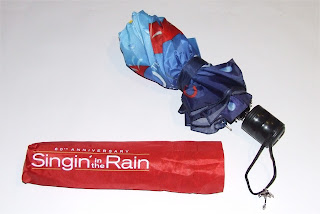 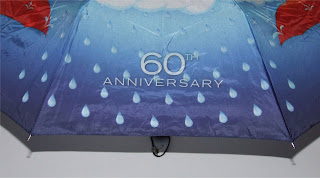 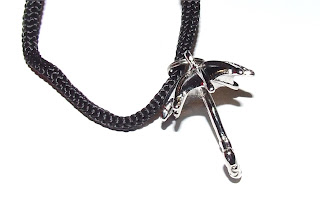 So there you go... the latest movies in the collection... sadly my extended edition of Margaret still hasn't materialized yet (despite being sent 2 weeks before Singin in the Rain), but hopefully that will get here this week!