I recently managed to track down a copy of the original CJ Entertainment release of The Good, The Bad, The Weird on Blu-ray and whilst it isn't my favourite Kim Jee-woon film (That title falls to A Tale of Two Sisters), it would certainly rank as my second favourite. This release comes in a nice digi-pak with a set of art cards. 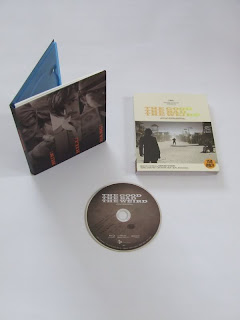 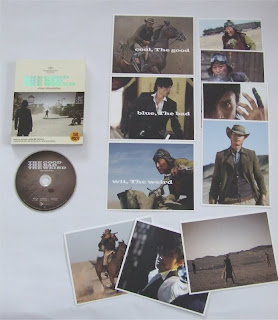 This brings my Kim Jee-woon blu-ray collection to a total of 4.  I do have The Quiet Family, The Foul King and Three on DVD though, but for now here is a closer look at the Blu-ray's... 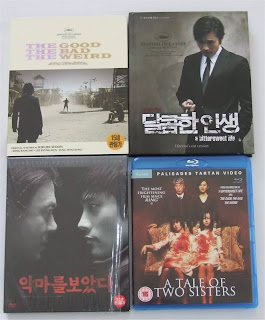 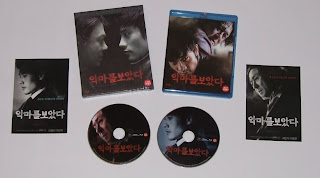 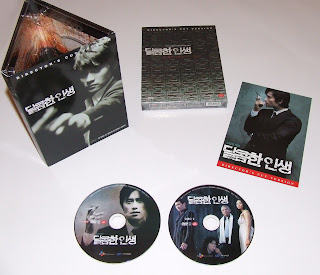 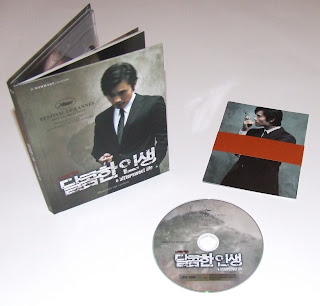 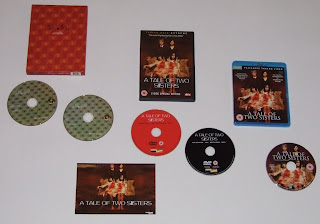 In Other release news....

I picked up the UK Optimum release of Mr. Nobody which features a nice 45 minute making of and a great transfer of the extended cut - you can find my review of the film here.  Also finally picked up The Host for a mere $6!!  Haven't had a chance to look at it yet though.

From the U.S I picked up Pushing Daisies Season 2, sadly the packaging doesn't match the previous UK release I bought, but as it hasn't been released there (and costs $76 here!!!!) I can live with that! 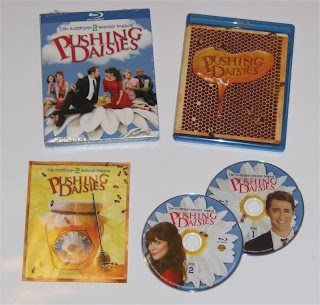 Posted by Anamnesis at 1:36 PM

I found your blog while searching for a decent picture of the A Tale of Two Sisters Korean First Press DVD Cover. Do you still own this movie by any chance and would be so kind and send me a scan of the front cover? I'd love to turn it into a custom soundtrack cover.

You can contact me via email (anakin022 @ hotmail com) or on my blog www.hqcovers.net