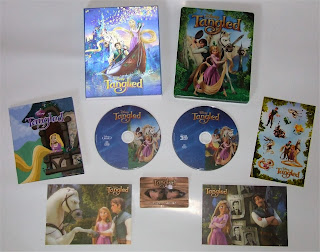 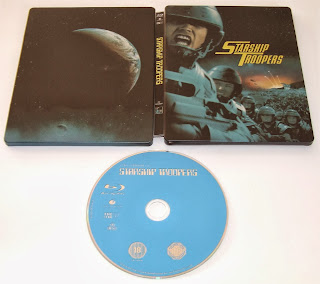 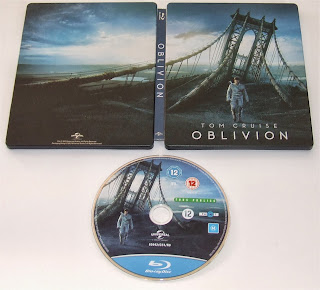 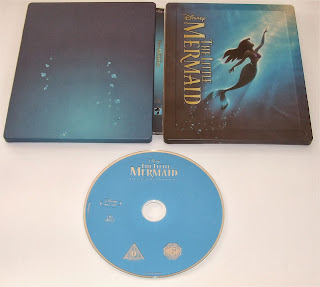 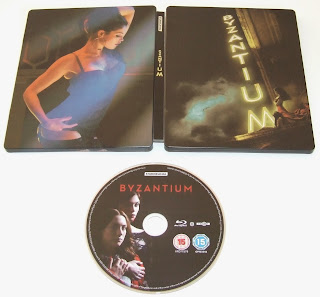 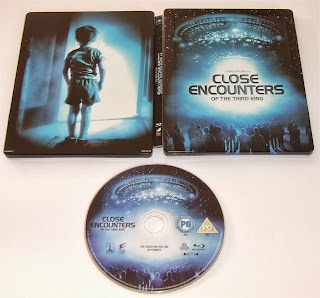 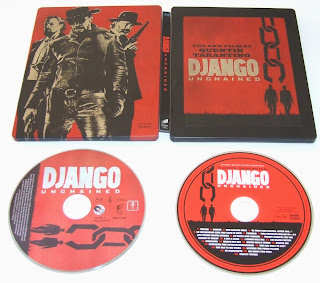 I have more goodies on the way including the new 50th Commemorative JFK release from Warner so will be posting pics of that when it arrives, I have also ordered both versions of the Kimchidvd release of A Tale of Two Sisters so I am looking forward to those too!!!
Posted by Anamnesis at 8:48 AM

Byzantium was amongst my favorite films this last year. I have been eyeing of that steelbook considerably. It is az shame that in Australia it essentially had a non release.

It is certainly high up on my list of favorites for the year too! The steelbook is really nice! Another of my favourites of the year is Violet & Daisy also starring Saoirse Ronan. That film has been on the shelf for 2 years, but finally got released this month on Blu-ray in the States and is well worth checking out!