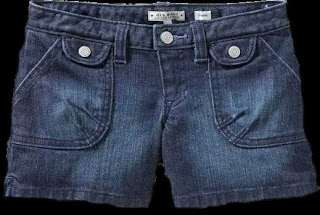 I have previously posted a short film from visual effects gurus working in their spare time (405), but here is another of these type of films from Wes Ball and his animation company Oddball Animation.  Taking over two years to complete the short see a motorcycle rider trying to outrun a futuristic helicopter plane hybrid thingy all set in the backdrop of a post apocalyptic metropolis and it looks amazing!  His company are currently working on a feature called "In Search of Humans" and if this was anything to go by, I will certainly be keeping my eyes peeled for that!

Check out Ruin for yourself below!

Email ThisBlogThis!Share to TwitterShare to FacebookShare to Pinterest
Labels: Eat My Shorts